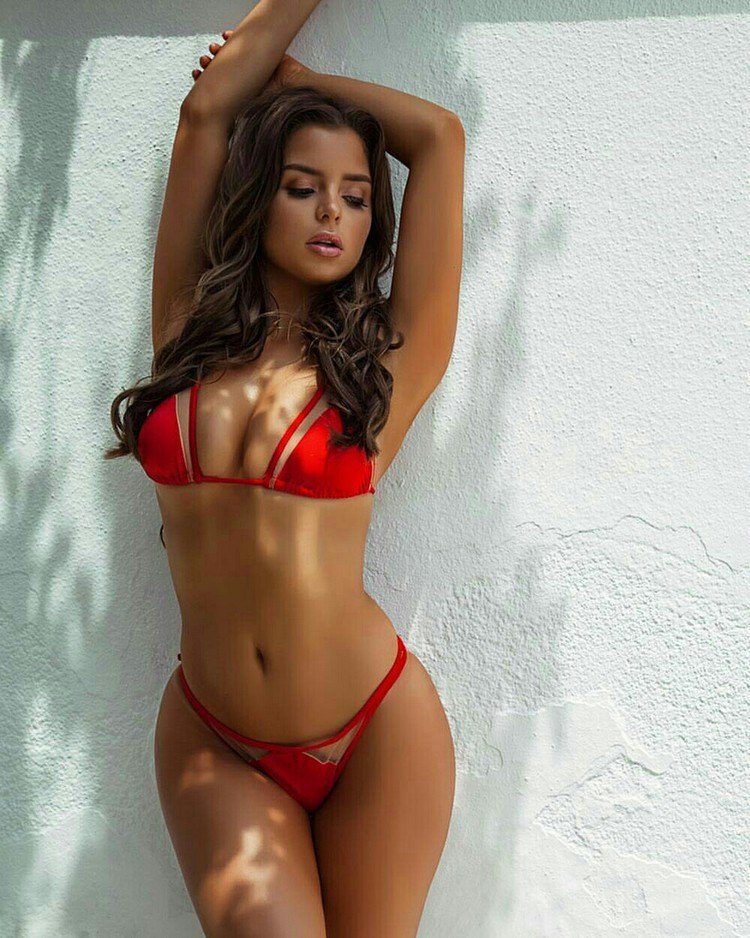 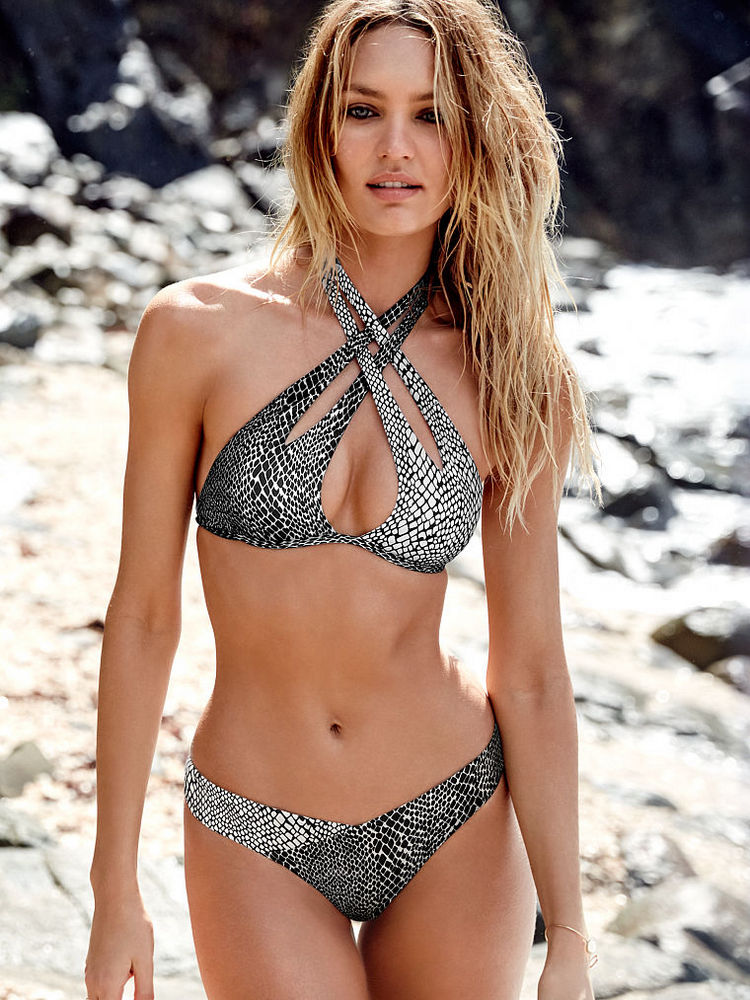 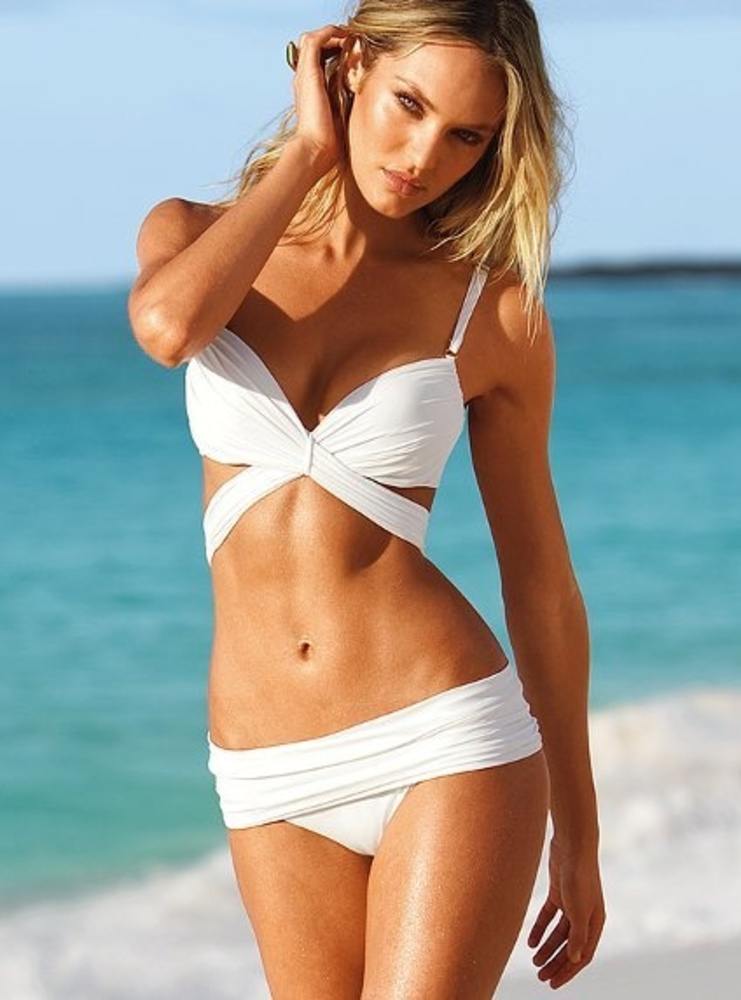 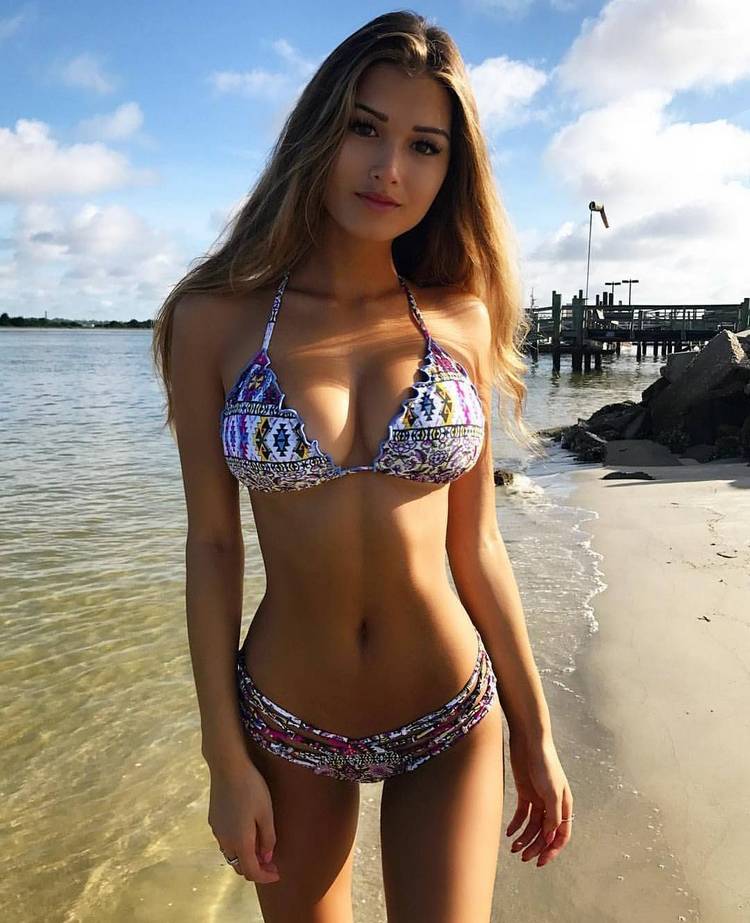 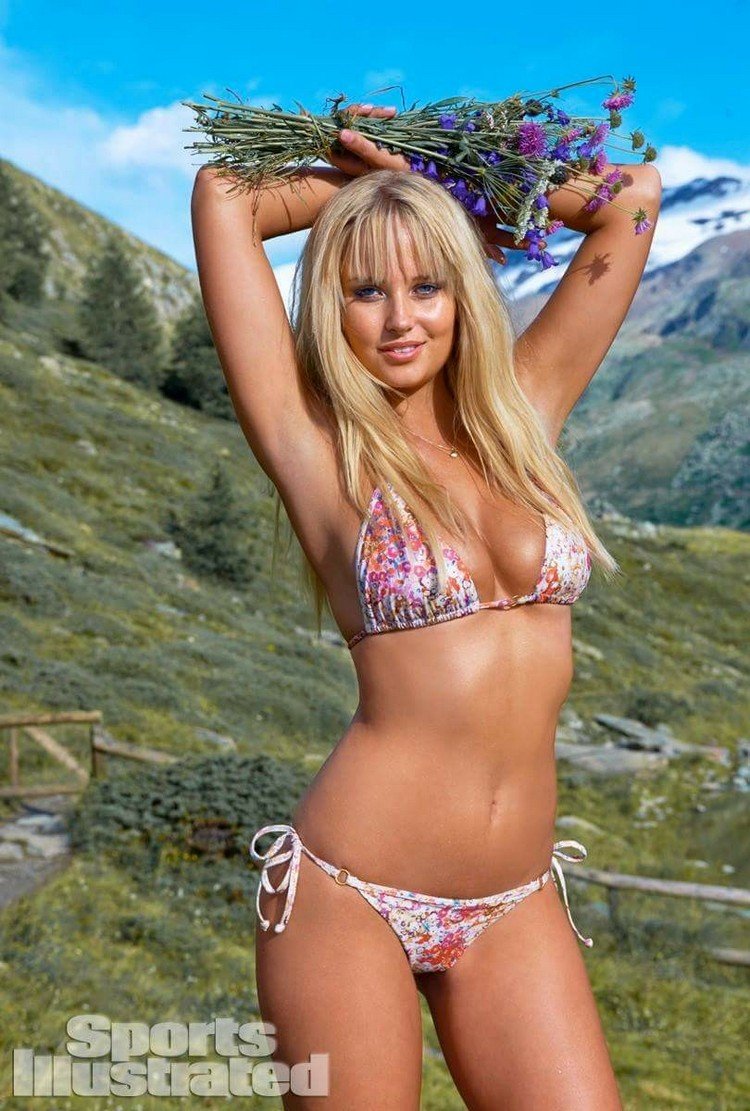 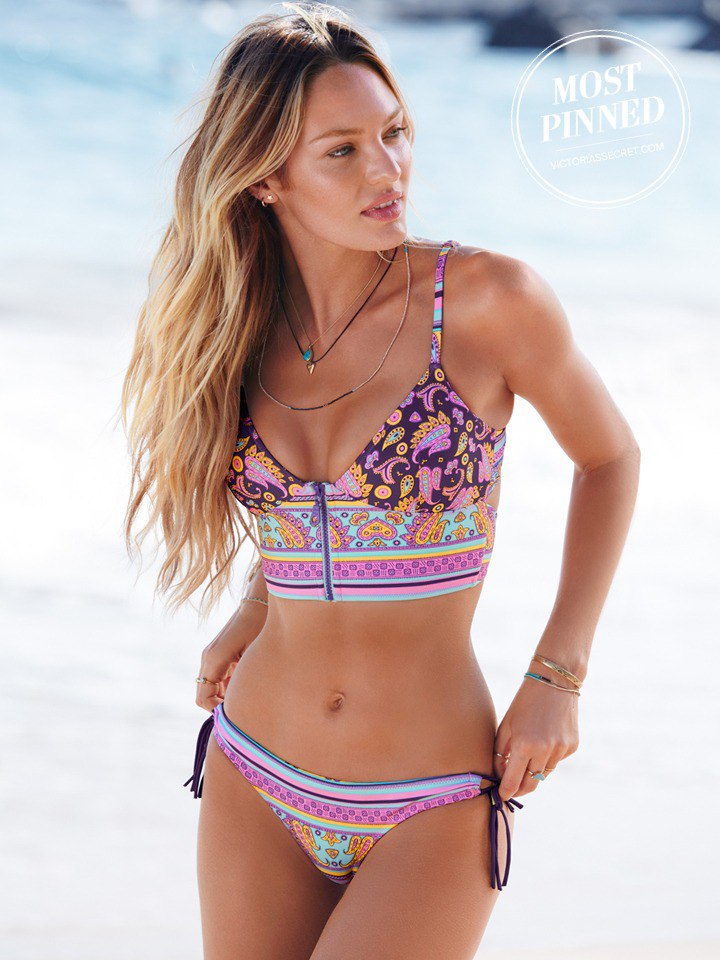 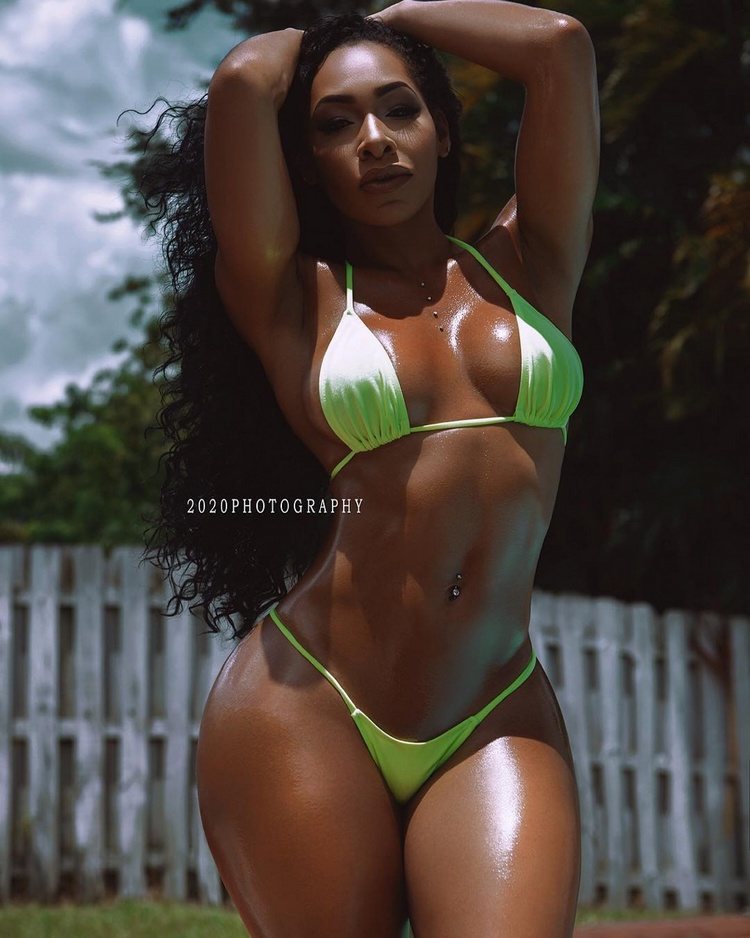 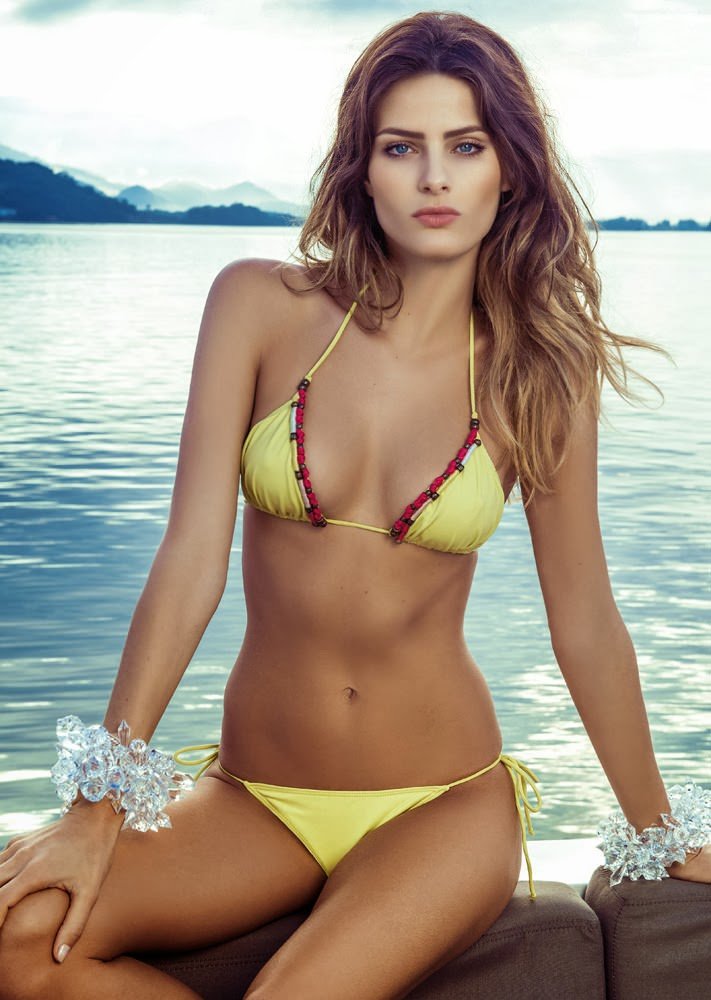 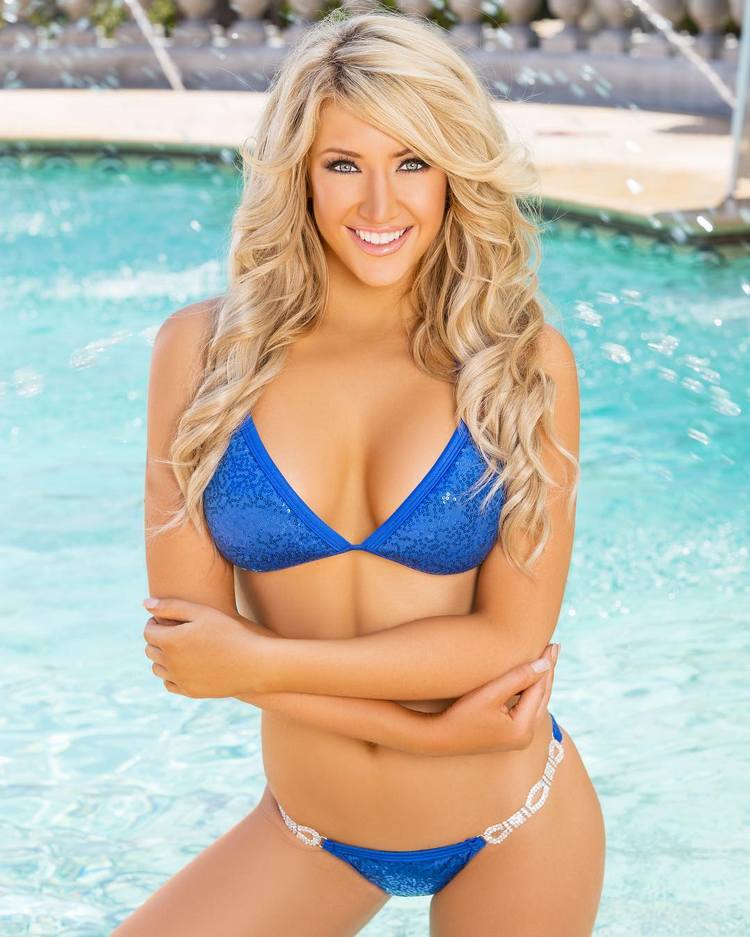 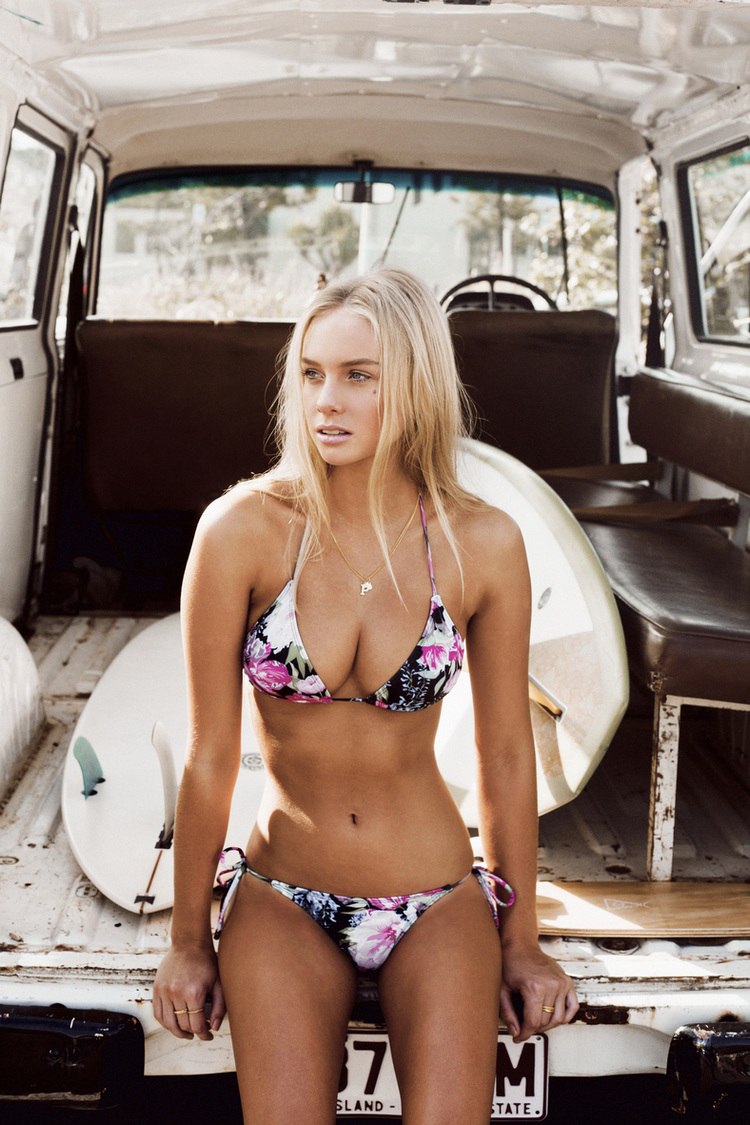 Everyone has a different body shape, so you kind of have to figure out not only what works best for your body type, but what also makes you feel confident. Even if everyone thinks you look good in a bikini, and you don’t feel good in it, you’re not going to be at your best. If you feel great in a bikini, you can always work it.